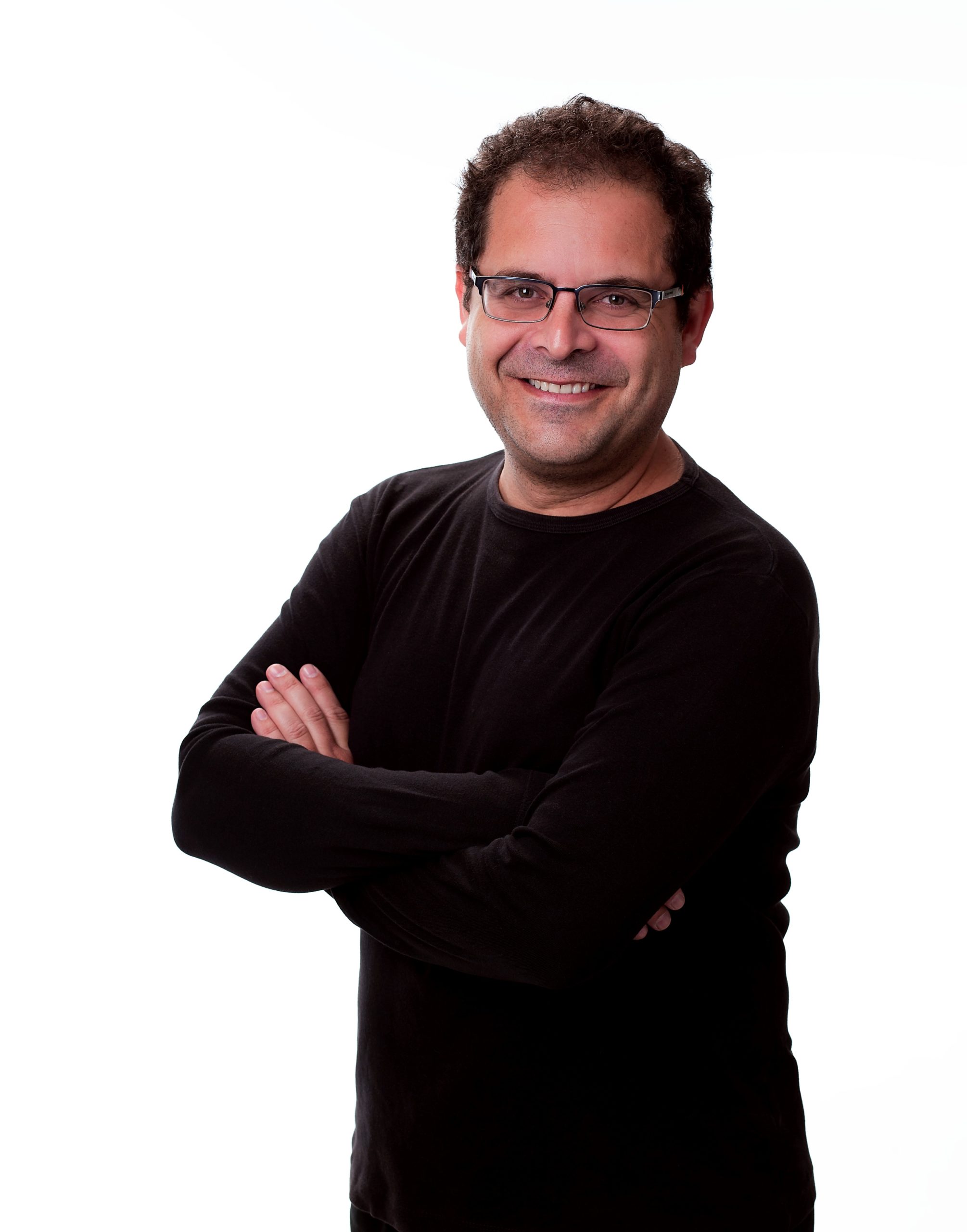 Eugenio Manuel Fernández Aguilar (Seville, 1976) has a degree in Physics from the University of Seville and currently works as a secondary school science teacher. He is also a member of the team of authors of science textbooks for several publishing houses, such as Algaida-Anaya or Edebé.

Also, Eugenio has participated with his poems in several anthologies and constantly updates his blogs “Science in the XXI” and «Ciencia en el XXI» and «Ciencia en blanco y negro».