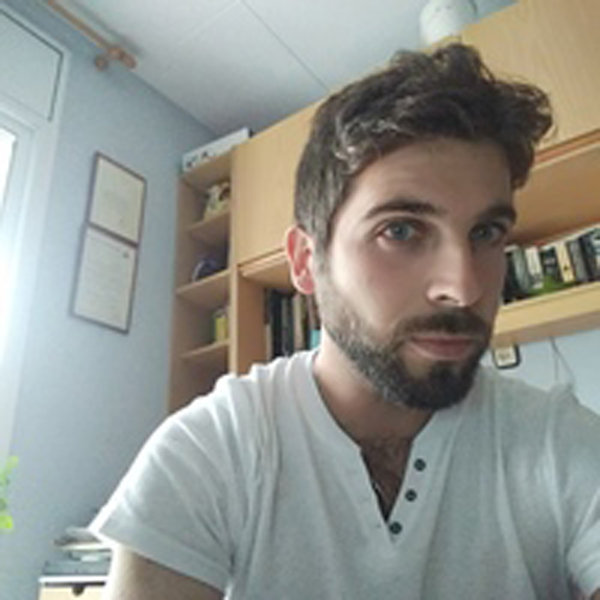 La primera estrella de la noche is his first book, which he signs with Nadie Guhlam. The authors narrate the testimony of the women in Nadia’s afghan family when she went back to Kabul. It’s a story of search, of family revelations, of questions that were left unanswered and most of all, a story that shows the reality women live in societies so distant from our own: how they overcome adversity and don’t stay impassive when facing a destiny that’s supposedly inalterable. 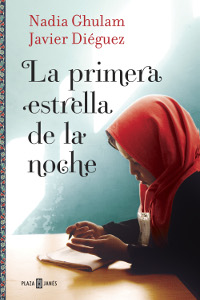