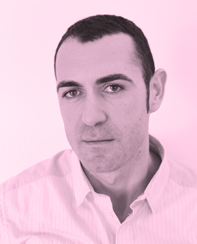 In 2006 when, after making several formations in the field of physical therapy, he started the Master in Clinical Psyconeuroinmunology  (PNI) at UdG, in which he was also the coordinator.

From this moment, it was born Regenera, a company dedicated to health and teaching, where Carlos Pérez is co-director. Regarding health, Regenera is a pioneer company in Catalonia in the implementation of PNI.

Since 2007 Carlos Perez works as a teacher in Regenera and gives classes about PNI all around Spain.

The last book he has written, with Airam Fernández, is Paleotraining (Ediciones B, 2013). 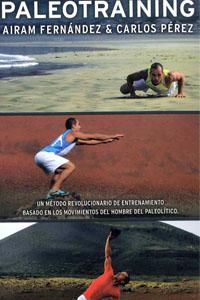 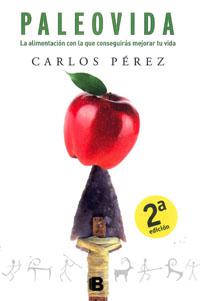