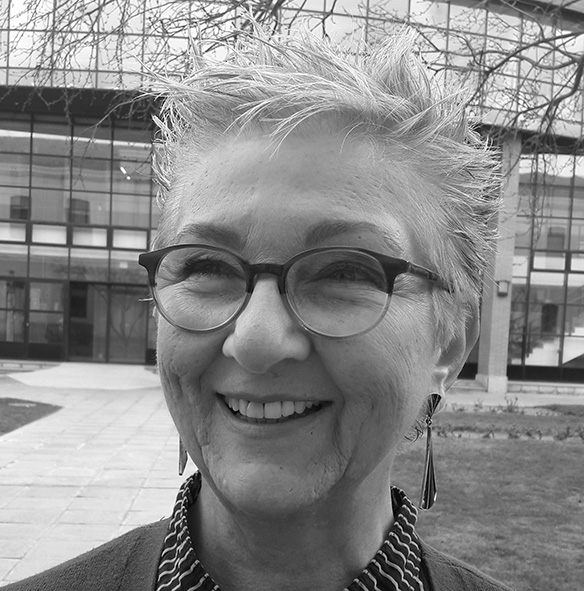 She has lived in Madrid, except for one year (1990-1991) in Iowa, USA, where she attended the “International Writing Program” organized by the University of Iowa.