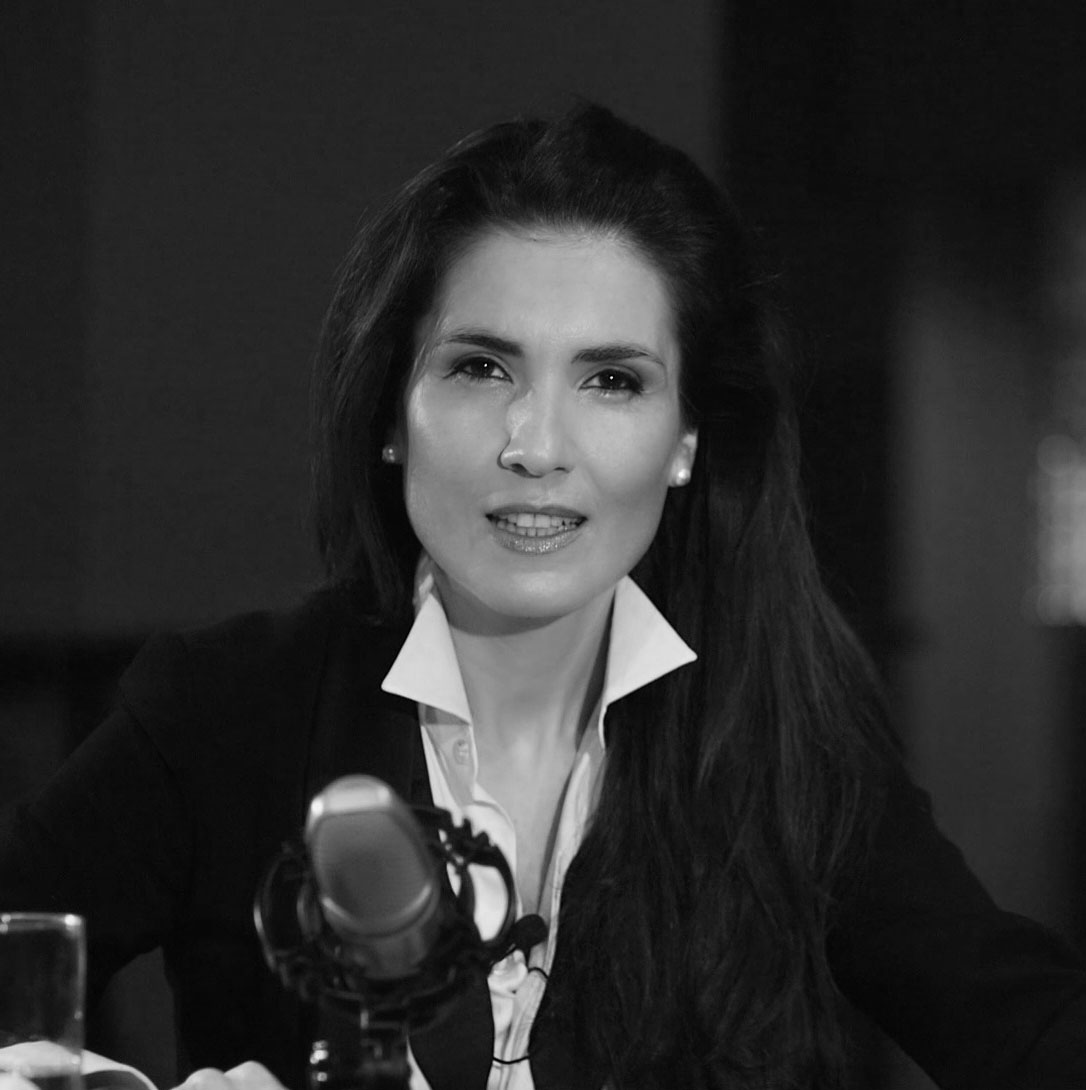 Ana was born in Asturias in 1974. She finished her studies in industrial engineering in the United States. After several years working in the USA and Lisboa, she moved to Madrid, where she studied a MBA and worked in the music industry running the operations for EMI Music (Spain and Portugal). She will start a new personal project in the literary field: El Crucigrama de Jacob, her first novel. After this, she presents and directs an interview program called “Grandes” and in 2018 she directed the first documentary film. Today, she lives in Madrid, working in her next novel and next film.