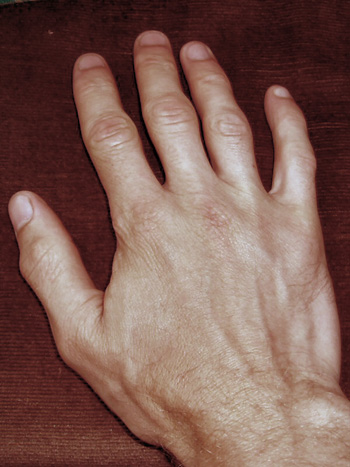 Albert Liebermann is an editor and journalist, specialized in psychology and spirituality. His works include the anthologies 365 Zen and 375 Tao, which have been translated into several languages, as well as El árbol de los haikus, which has been reissued numerous times.

In his new book, El libro de las posibilidades, he contributes with 75 visions to expand the horizon of possibilities of the readers. 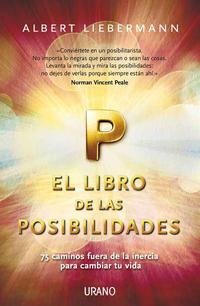