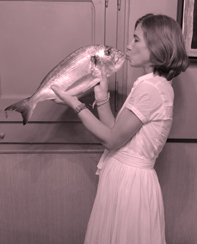 She was born in Granollers (Barcelona, Spain). Her parents did not want her to work in the restaurant industry, so she started to study law. However, her passion for cooking led her to find her way into every kitchen she could until finally, together with her future husband,  she opened the innovative restaurant Semproniana in Barcelona, as well as the restaurants Coses de Menjar, also in Barcelona, and Acontecimiento in Lisbon. 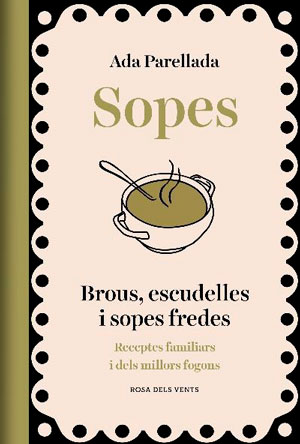 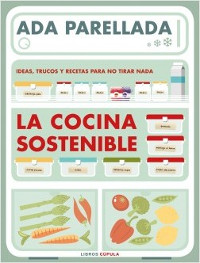 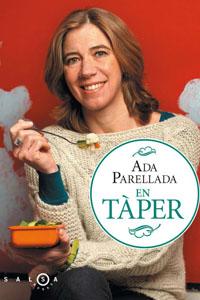 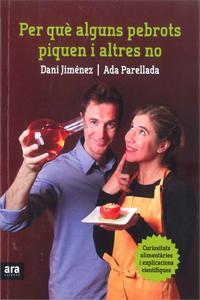 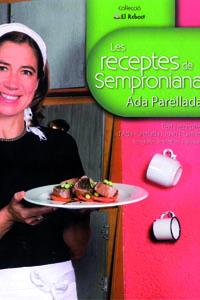 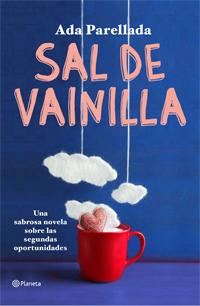 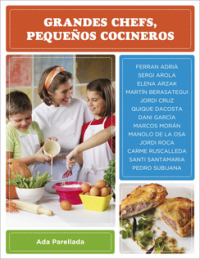 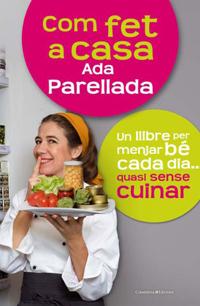 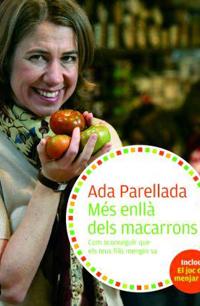 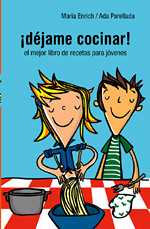 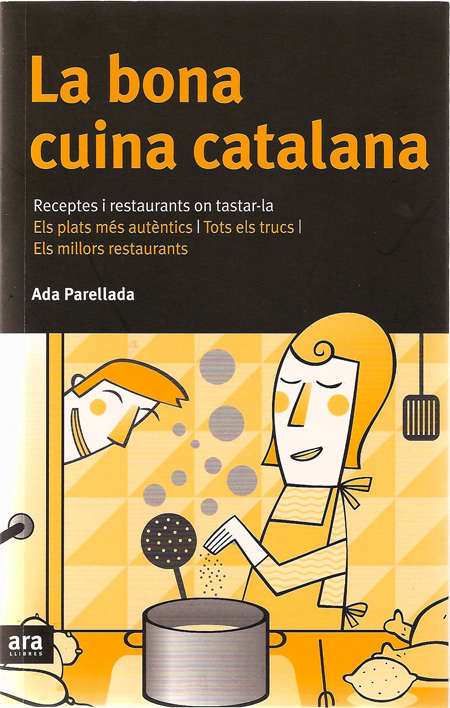