Elva Abril journalist and astrologist. Abril is a made-up name, qhen she started she did not want to be known by her last name because you know the fame of astrology when people do not know anything about it.

She was born in Barcelona, where she lives. She worked in television for 10 years (behind the cameras) and although she liked doing her job, personally she did not have a good partner.

She discovered astrology by chance, let us be honest, when you are desperate you try anything. She started by questioning it a lot but something inside her grew interested in the subject and she started investigating. She ended up giving up to the evidence. It has been 8 years since then and more than one thousand clients.

Analyzing her astral Chart she came to know what her wounds that have to be solved and that prevent her from connect fluently.

She was able to untangle it and achieve not only the mans he wanted, but also to define a live with which she feels strong, fluency and secure. Because she is in her place, and from there she feels the success is inevitable. 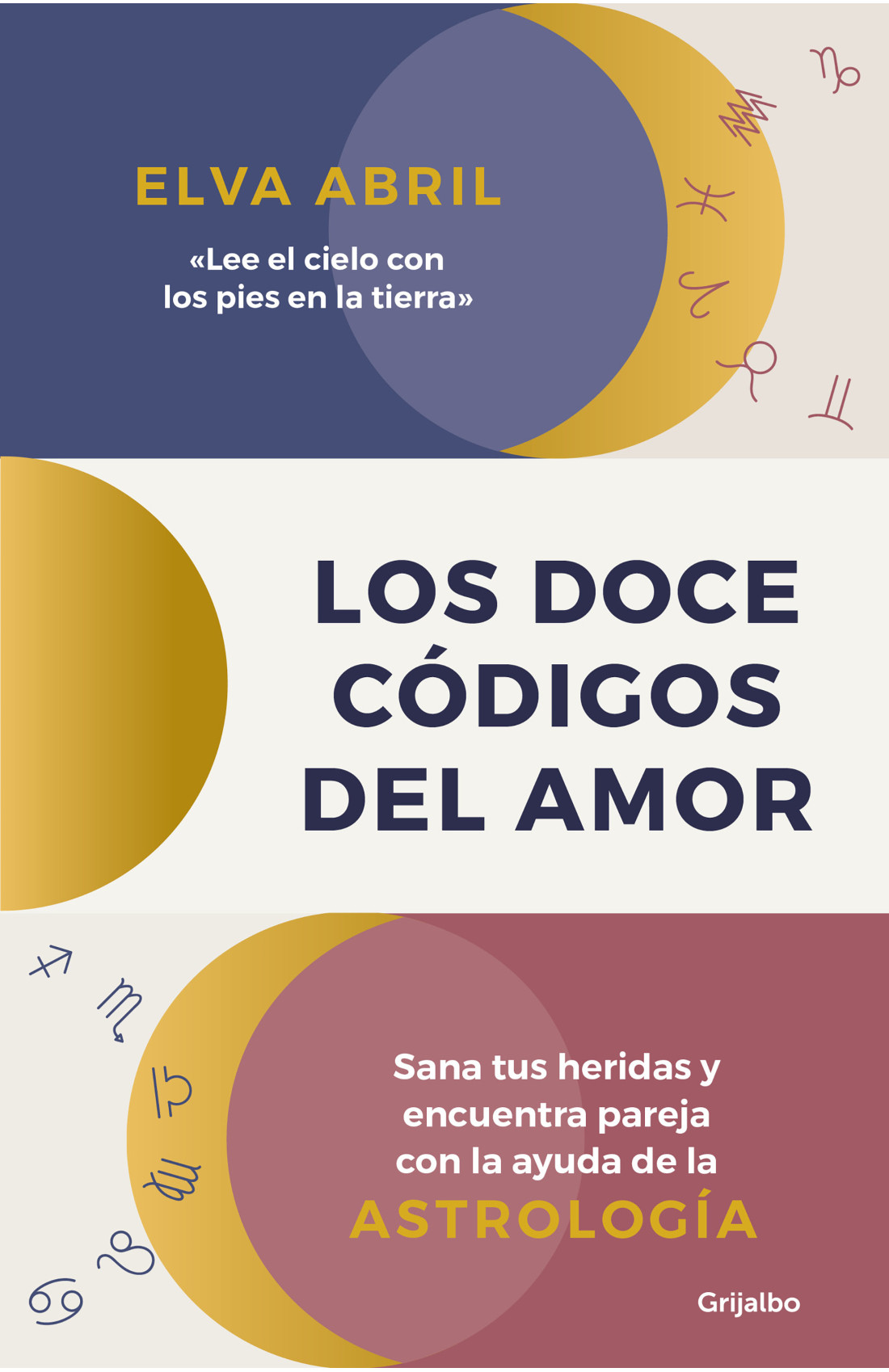