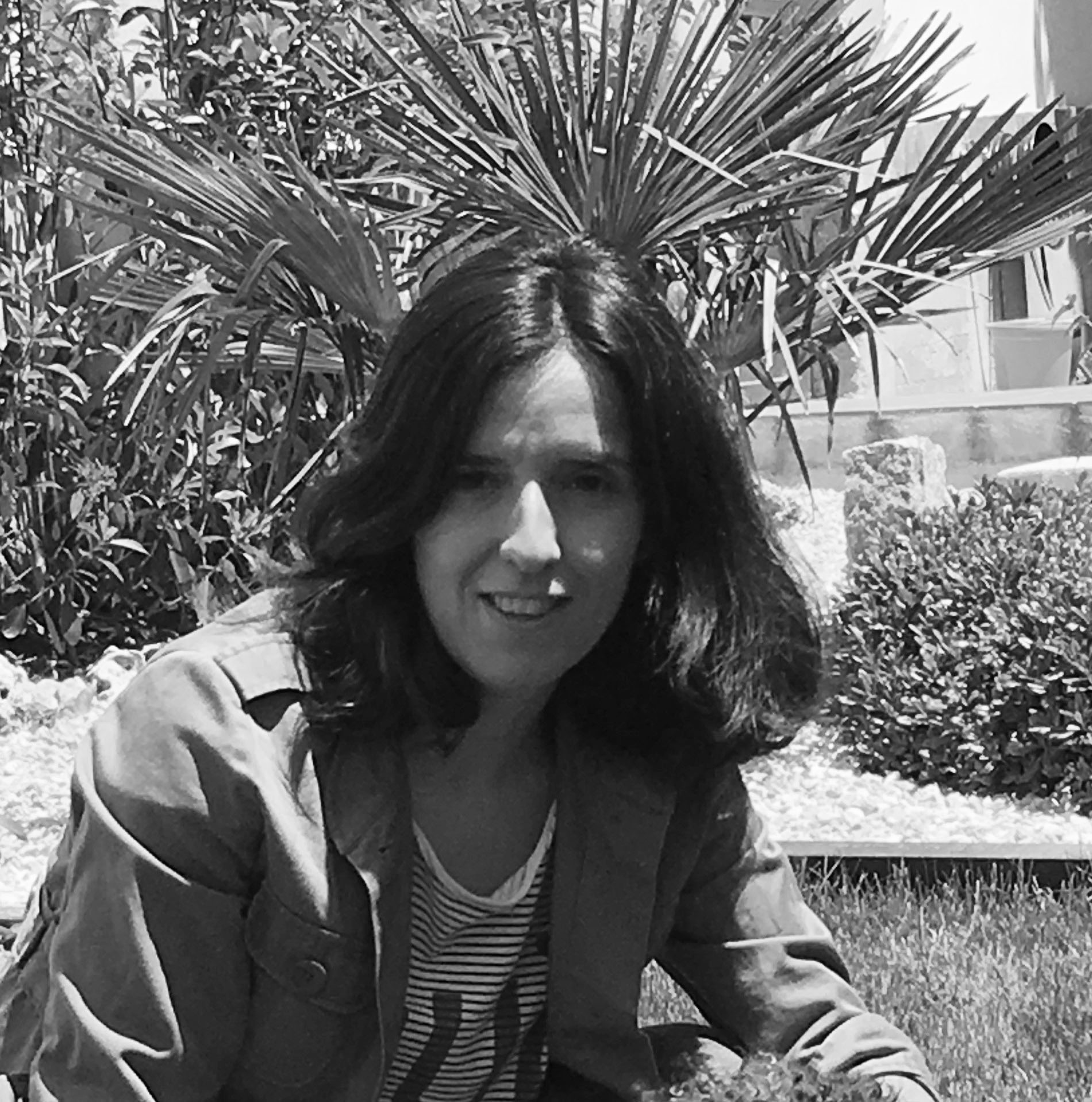 Madrid (1976). Novelist. Graduated in Law from the Complutense University of Madrid and Master in Communication from the same university, she has developed her professional career in the areas of Press, Mkt and Corporate Communication of various companies.

In 2004 she was a finalist for the Short Novel Prize of the Ópera Prima publishing house for her short story El viaje (The Journey). Since then she has published three novels: Significado Cero, in 2007, La tumba de Marilyn, with a prologue by Lorenzo Silva, under the SB e&books label in 2011 and Cursum Perficio, published by Literaturas Com Libros in 2013. El chico del cartón de leche is his fourth novel.